What the average that the Tooth Fairy brings?

"I remember getting 50 cents."  I say.  But that doesn't satisfy most kids these days.  There was an article recently written about Tooth Fairy inflation.  They claim that the average is $3.70 a tooth.  I don't know if that is New York or San Francisco dollars or an average nationwide though.  I can tell you that most parents of my patients report the Tooth Fairy leaves about $2.  Some say $5.  One told me the Tooth Fairy left $20 once.  (But that was a pre-arranged deal brokered by a really sharp 7-year-old!) 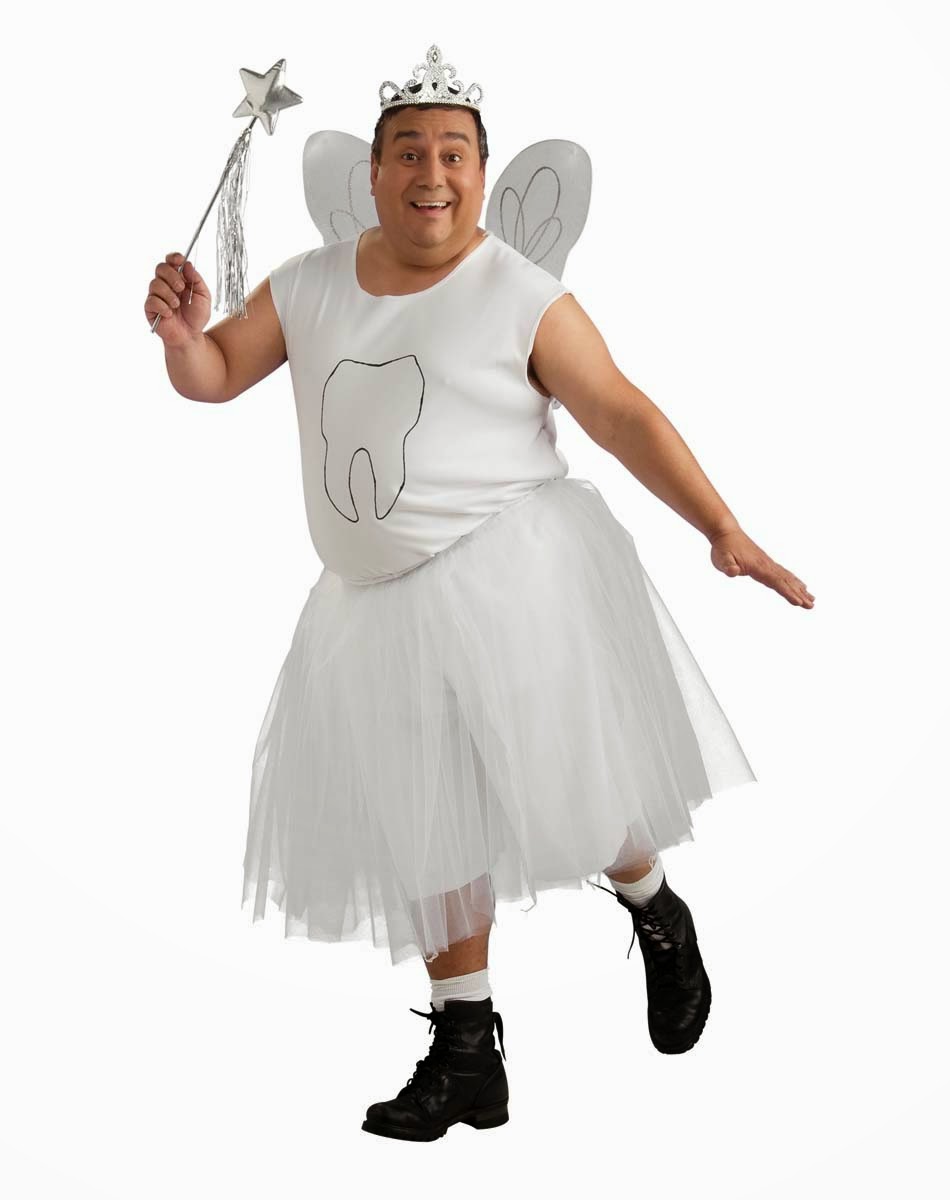 Posted by Nathan Guilford, DDS at 1:43 PM No comments:

How do I get my kids to brush?

When my son Roger was born, I was ready to put into practice all the home techniques I’d learned as a student of dentistry.  It turned out that things don’t always go as the textbooks tell us! 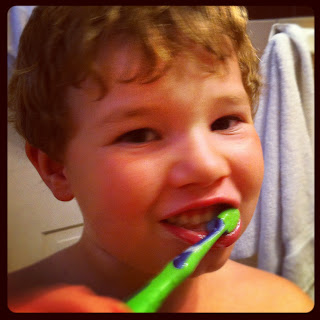 We would “brush” his gums with a washcloth to get him used to the motion with the goal of easier brushing later.   And when he finally got teeth, we brushed first without and then with kid’s toothpaste.   It was a real struggle for a while.  There was thrashing and wiggling, stalling and crying, and a lot of general unhappiness when the time came to brush his teeth.  But eventually we developed a system.  I’d sing a toothbrushing song (ours is Chicka Chicka Boom Boom, if you know that one) and he’d reluctantly let me brush his teeth.

Now, with his 5th birthday in 2 weeks, we’ve developed a healthy habit.  He brushes his teeth first and I follow.  I’ve been letting him do more and more of the brushing, and I’m doing less and less.  I remind him of the places that he missed just while I’m sitting on the tub watching him. 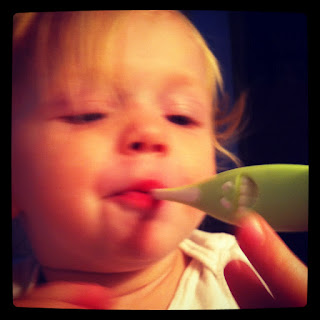 I can’t say that it’s been easy.  And I simply want to remind all you parents that I know its tough.  Sometimes dentists seem like they are talking to you from high on a mountaintop.  Like we know all and you will obey!  I’ve found what it really it comes down to is persistence and a commitment to oral hygiene.  That matters much more than technique.  That matters much more than what brand of toothpaste or manual verses electric toothbrushes.

Oh and now we are starting again with my 1 year old, Lila!
Posted by Nathan Guilford, DDS at 6:30 AM No comments:

Visit http://www.toothbrushers.com/ to learn more about Dr. Nathan Guilford and who his dental practice serves.