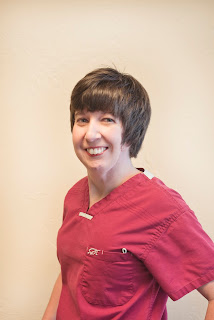 I already knew that my ancestors that came to America were from Germany, Ireland, and England.  I have learned where some lines of my family were prior to settling there as well.  They were from Scotland, The Netherlands and France.  I have traced one line of my family all the way back to the 1000’s AD!  I found an ancestor, John Howland, who arrived in America on the Mayflower.  Sir George Beeston, my 15th great-grandfather, was serving Queen Elizabeth I as the captain of one of the ships that defeated the Spanish Armada in 1588 .  Beeston was 89 years old when he accomplished this feat and was knighted.  Records show that he lived to be 102 years old.

I have also discovered a great amount of family history in Massachusetts and Connecticut and will be visiting New England this fall!  Can’t wait to tell you all about that trip in a later blog!

Visit http://www.toothbrushers.com/ to learn more about Dr. Nathan Guilford and who his dental practice serves.